These titles are currently out-of-print.
Most are available in libraries or on second hand book sites. 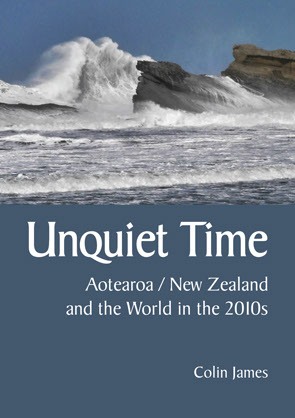 Policy specialist and journalist since 1969, Colin James describes a world rebalancing politically, economically and demo-graphically, and looks at how New Zealand might navigate these multiple challenges into the 2020s. James is a senior associate of the Institute for Governance and Policy Studies, has an honorary doctorate from Victoria University of Wellington, is a fellow of the Institute of Public Adminis-tration and is a life member of the Parliamentary Press Gallery and the E Tu Union. 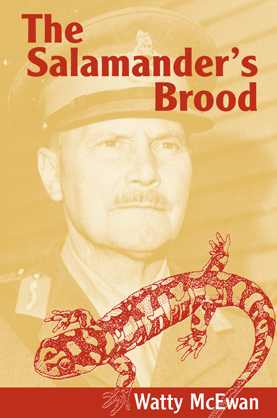 The story of General Freyberg’s Divisional Protective Troop, so crucial to the success of the North African campaign in World War Two, is told for the first time by the one living participant. Churchill called Freyberg ‘The Salamander’ and his Protective Troop was immediately dubbed ‘The Salamander’s Brood’.  During the early chaotic months in North Africa, Freyberg decided, over the opposition of other military commanders, to direct the 2nd NZ Division from a forward mobile tactical headquarters – his own tank, with a small protective troop of other tanks.

Direct radio communications from his command tank to his Division were key to Freyberg’s success, and author Watty McEwen was his wireless operator through most of the North African campaign. His is a fascinating insight into battles nearly lost to Field Marshall Rommel and a uniquely close observation of Bernard Freyberg, general and fellow tank crewman.

William Colenso was a Victorian polymath and, as the first missionary in Hawke's Bay, 1843-1852, his 'parish' extended west to Taupo and south to include the Wairarapa-Bush and this book records, from his own journals, his journeys on foot through the region. It records the tensions created by the collision of two very different moralities. Author Dr Ian St George is editor of eColenso, the newsletter of the Colenso Society. 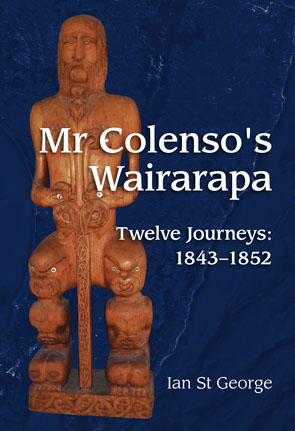 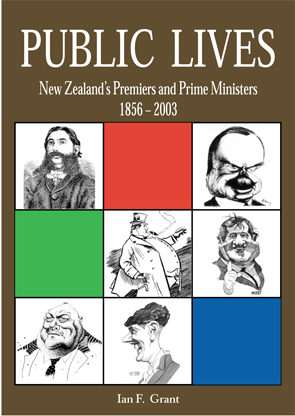 Public Lives was the first book about all of New Zealand's 37 premiers and prime ministers from Henry Sewell to Helen Clark; each with his or her own lively and informative chapter, lavishly illustrated with cartoons and caricatures. Public Lives is also the story of New Zealand over the last 150 years. Thirty-five men and two women, the highest office in the land was all most of them have had in common.

Illustrated with 167 cartoons and caricatures|Soft cover 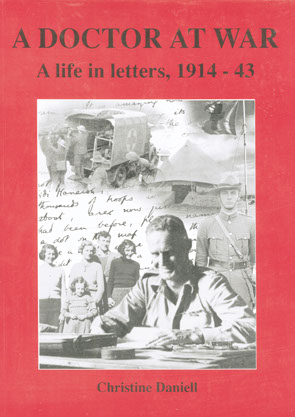 Dr 'Montie' Spencer's prodigious letter writing - with linked commentary - encompasses Gallipoli, life in New Zealand in the 1920s and 1930s, extended study trips overseas, his fight with the Plunket Society over its very rigid feeding methods for babies in the 1930s, his pioneering of milk and apples in schools, and his commanding of military hospitals in the Middle East prior to his World War Two death.

Haddon Donald began World War Two as a young second-lieutenant and ended it a much decorated lieutenant colonel after Crete, North Africa, Cassino and accepting, on behalf of the NZ Division, the surrender of the German forces in the areas of last resistance in northern Italy. Donald writes grippingly about the war - he led from the front, shot down a German troop plane and was wounded four times. 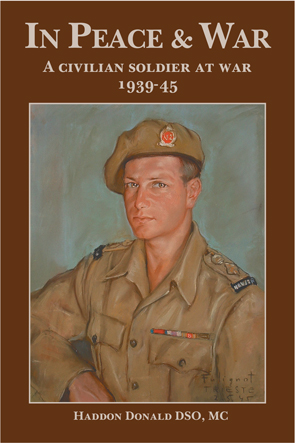